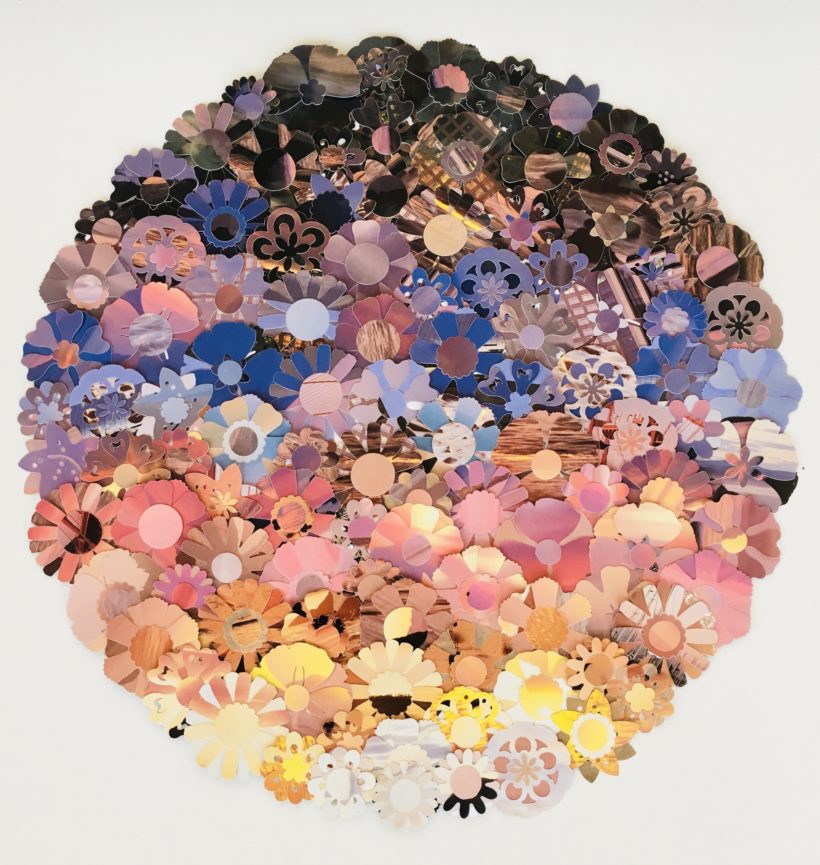 Discount until May 1st 2018!!! + Free ltd CD in hadstamped sleeve included in the vinyl version for the first 30 orders.

Bloom is the band 11th studio record, 7 years after their highly acclaimed “ballad of the revolution” album and is the culmination of 20 years spent defining their unique take on american music.

Recorded at Santo Studios in Oakland California over the past 3 years with a mostly new cast of musicians, Bloom continues the trajectory of JOMF’s explorations of song and sonic experimentation.

Bloom is a patiently crafted record that tells its story through shifting emotional and sonic
environments, starting in a vacant lot in far west Oakland, where the freeway meets the edge of the
city. The lot was a storage area for the 50 ft. long and 8 ft. high steel pipes that would become the
footings for the new Bay Bridge, sunken into the floor of the San Francisco Bay.
The band met there regularly to play, and recorded dozens of hours of sounds from the
beautifully reverb drenched atmosphere inside the pipes. The lyrically reflective songs that follow are
coming through the lens of solitude, propelled by simple and often fragile structures. 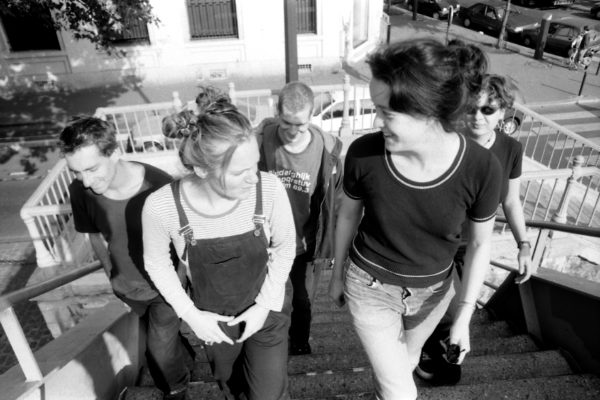 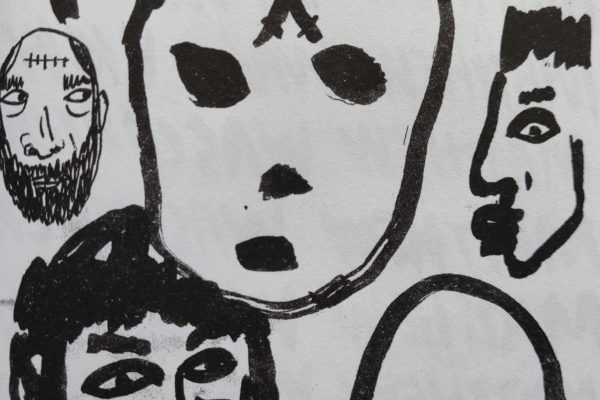 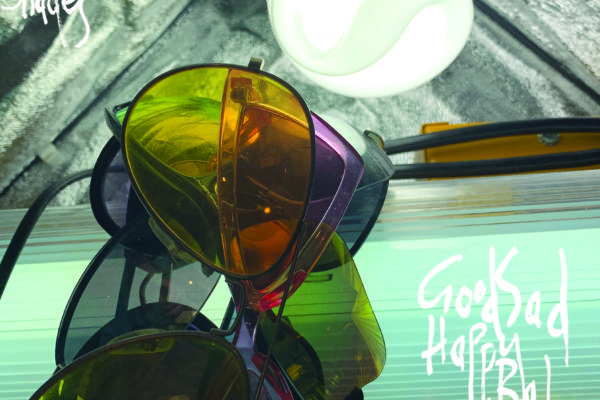