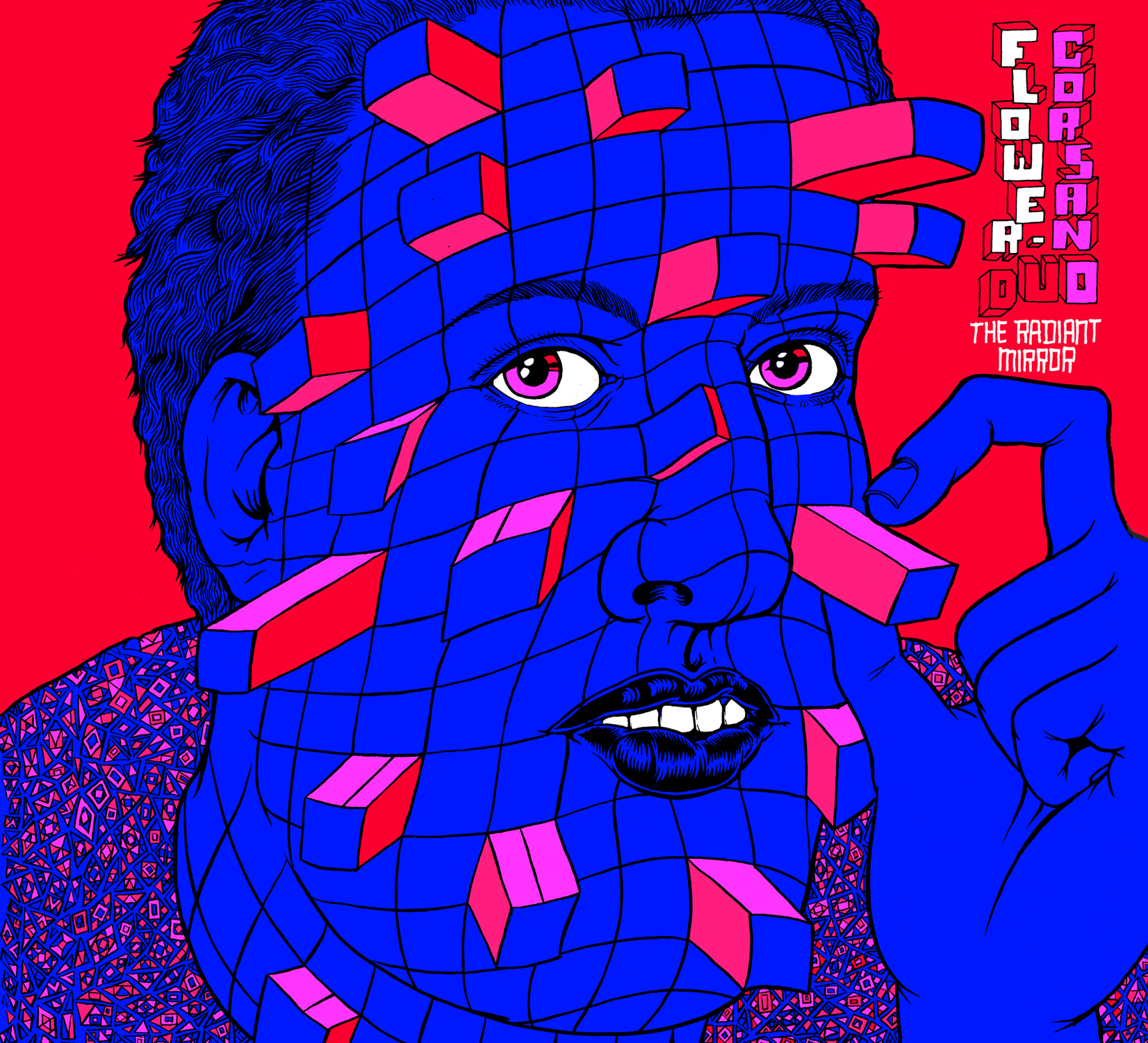 Chris Corsano plays drums in a duo with Mick Flower on shahi baaja (a japanese electric dulcimer/auto-harp). The result is one of the most mesmerising, auto-propelled outfits around, mixing Eastern mystic vibes with bottom end power.

The record was recorded in Paris, January 2006 after just less than a year of doing shows together following Chris’s move to the UK. It was recorded in a live setting and thus documents their live sets and is the only available recording.

Chris Corsano has gained a well-earned reputation as one of the hardest-working drummers around. Equally at home with intense kinetic explosions of energy and concentrated near-silence, he effortlessly flows from one idea to the next, always sympatico with his fellow musicians. He has recorded and gigged with, among others, Paul Flaherty, Thurston Moore, Jessica Rylan, Jim O’Rourke, Nels Cline, Jandek, Greg Kelly, Daniel Carter, Six Organs of Admittance, Evan Parker, Sunburned Hand Of Man, MV&EE, Keiji Haino, Dredd Foole, Vampire Belt, Joe McPhee, Carlos Giffoni, Christina Carter and Heather Leigh Murray.

Mick is the founding member of the British avant garde collective Vibracathedral Orchestra, one of the most seminal UK acts in the free music scene pioneering an approach that has influenced a tribe of other outsiders. Mick occasionaly plays with Sunroof and Sunburned Hand of The Man.