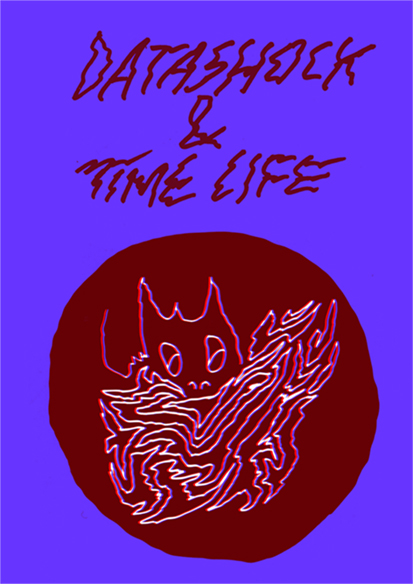 Live documentation of the sonic communion of the German gruselkraut drone collective Datashock and the American space music duo Time Life. (Time Life aka lucas nonhorse crane and heidi diehl of the vanishing voice / wooden wand)
This album presents two transatlantic collaborations performed in European cultural capitals during a March 2008 joint tour, mirroring the planned congregation of the old country and the new world. These lightning in a bottle recordings distill the individual psychedelic gestures of each player as they together forge the crypto-mythical group mind.
This release is a limited CD with a great a5 (5.8″ × 8.3″) cover folder silkscreened by j. kauth.

About Datashock: Their music is defined almost entirely by psychedelic multidimensional live-improvisations stemming from 70ies Kraut-rock influenced by contemporary electronic music and psychotic dronescapes. As a result we find complex layers of sultry muffled vibrations met by heavy waves of electronic sound experiments and strangely disfigured images. Here and there reality-distorting bits of whispers and cut-up voices are woven into the texture of these alien patterns of sound. Every step here is like nervously stumbling through the swampy ground of a jungle. Here every look is like a secret glimpse at a hidden ghost-train world. 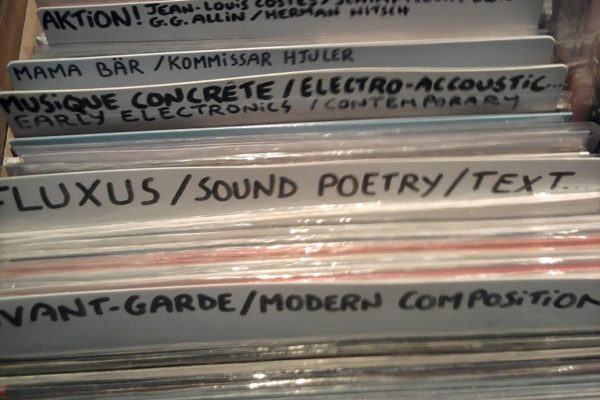