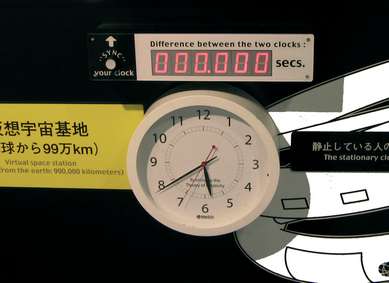 XAVIER CHARLES OTOMO YOSHIHIDE “The Difference Between the 2 Clocks” CD

“Difference Between The Two clocks” is a new project featuring the french multi-instrumentist Xavier Charles and the most well known experimental japanese musician Otomo Yoshihide.

Recorded during Xavier Charles’s first Japanese tour in 2005, this album is not a matter of swapping digital file but a real musical collaboration between two of the genre’s most talented composers..

Difference between the Two clocks comprises live tracks (recorded at the Kid Ailack Art Hall- Tokyo) and studio pieces (with Otomo Yoshihide on guitar and X. Charles on clarinet) The duo explore the relationship between sound and silence, focusing on non beat rhythm and minimalist texture and volume. Togethern their sounds create a monochrome mental image in a field of ambient drone and glitches.

Difference between the Two clocks is an involving, sometimes uneasy listen.